Moschino was established in 1983 thanks to Franco Moschino’s creative genius. Irreverent, rebel, nonconformist from the beginning of his career, the brand parades the catwalk with its contagious power.

From 1994 the creative direction is in the hands of Ms. Rossella Jardini. On 28th Oct. 2013 the creative direction of Moschino has been given to Jeremy Scott, the American designer. Same power and same imagination as Franco, Jeremy has already captured the brokers’ and customers’ interest , thanks to the genuine major social network
tam-tam and the consent of some of the most famous American jet-set stars.

The underwear and swim collections of Moschino, under Velmar’s license since 2006, are the natural combination to the apparel line of which it gets, in parts, patterns and colors , with ad hoc integration for the specialized channel. The idea is fresh, metropolitan and powerful.

In addition to real underwear and swim items you can find sportswear and casual apparel too, such as t-shirts, gym suites, sweatshirts, beach-dresses, cover-ups and so on…. 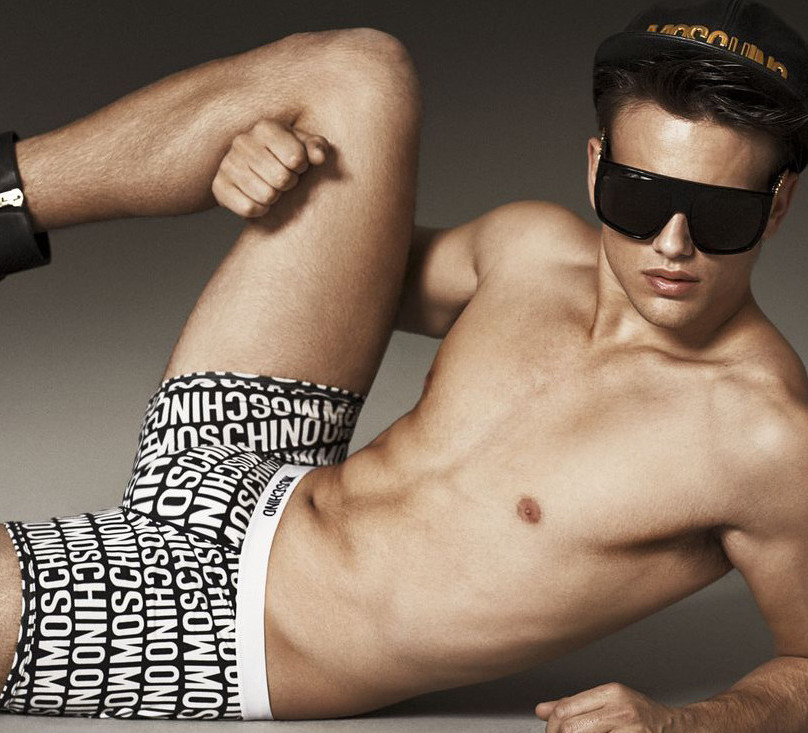