Founded in 1984 by Alberta Ferretti under the Aeffe group, Philosophy stands out in the prêt-à-porter as a synonym of elegance, quality and innovation of the Made in Italy.

Femininity, lightness, and sensuality are the stylistic traits of Philosophy, that in October 2014, celebrated a new era with the appointment of Lorenzo Serafini as Creative Director.
The first collection of Philosophy designed by Lorenzo Serafini debuted during Milan Fashion Week in February of 2015. 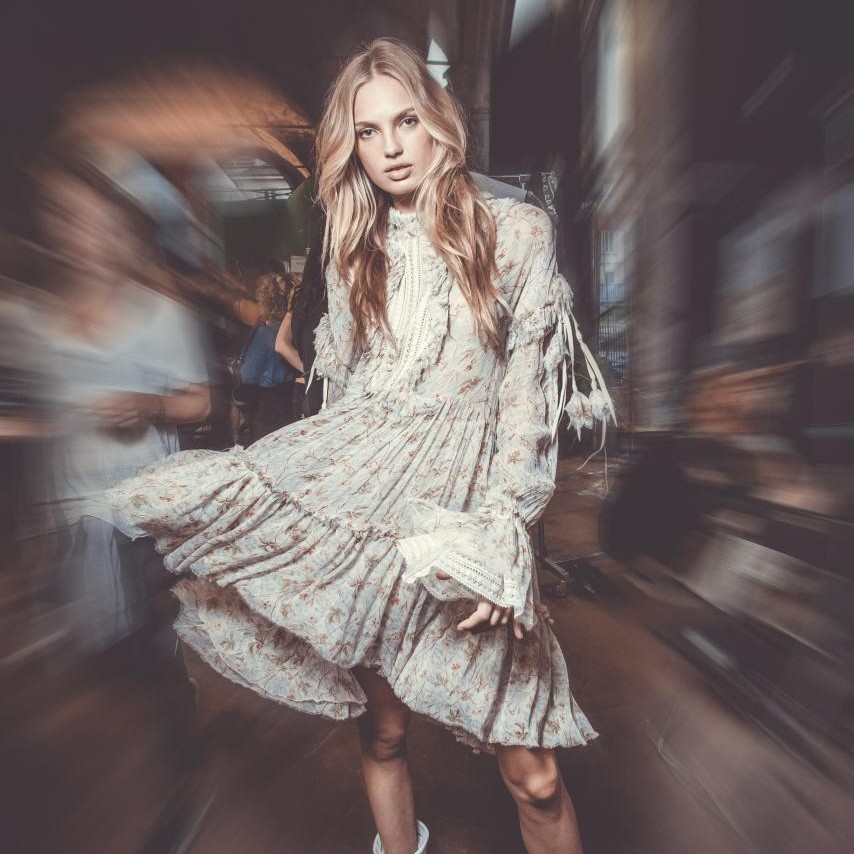